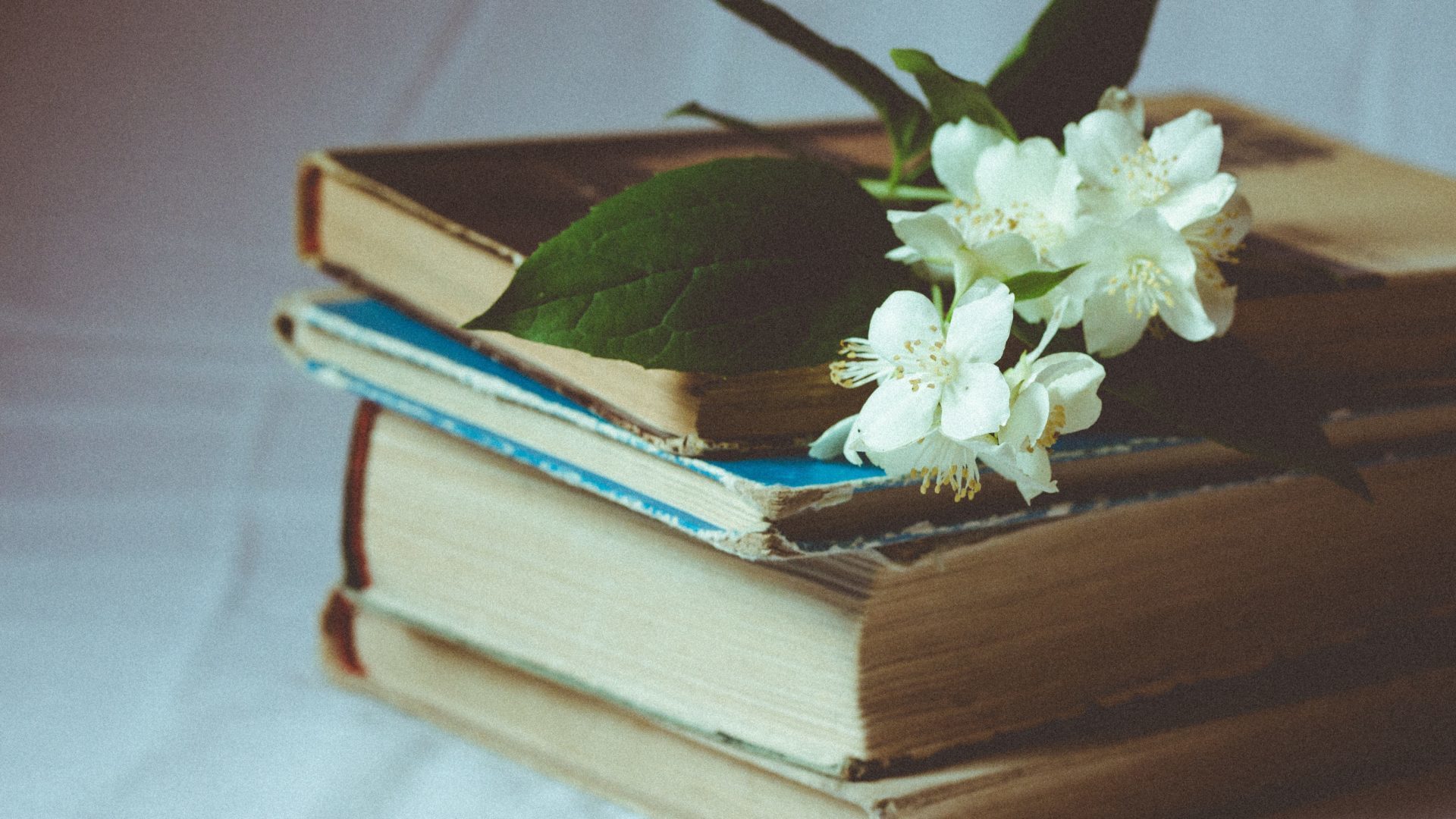 Thanks to two astounding writing days, last week’s word count topped out at 2,702. It’s the first time since March that I’ve written over 2,000 words in a week, so I’m rather pleased by the numbers. April netted me a total of 6,987 words, and my goal for May is to surpass that by hitting 7,000 words at least.

Rich in Color continues to grow. We’ve officially topped 50 followers on both Tumblr and Twitter, and my co-bloggers and I have hit all of our posting deadlines. Last week my contribution was a short essay called “It’s the Pattern that’s the Problem.” I’m thrilled at how well we’re doing, and we’re continuing to brainstorm ways we can get better like a site redesign.

This weekend I need to read The Summer Prince for our first group discussion and Shadows Cast by Stars for a review. In the meantime, I’m going to watch another episode of You’re Beautiful, AKA the kdrama in which an apprentice nun cross-dresses as her twin brother in order to take his place in a kpop group and shenanigans occur. So many shenanigans.